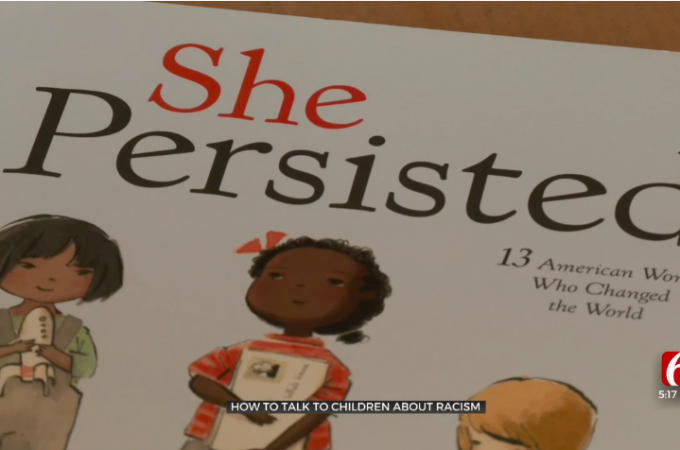 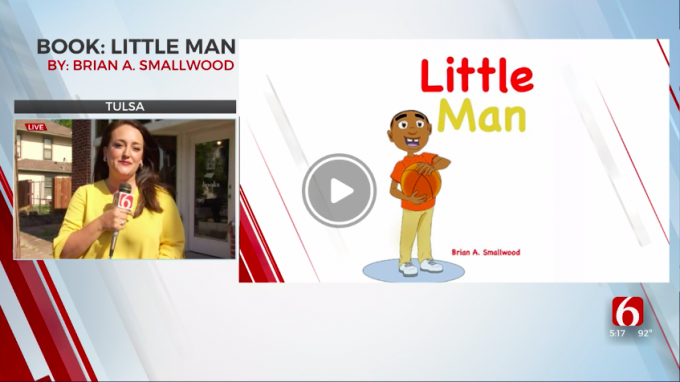 TULSA, Okla. – Child psychology experts said it is important for parents to talk to kids about racism, violence and the protests going on right now.

Family and Children’s Services in Tulsa said the first thing parents can do is keep a routine around the house.

The next thing they can do is read books with their children that acknowledge our differences.

Family and Children’s Services said watching protests, and sometimes chaotic, violent scenes unfold in Tulsa and communities across the country can cause trauma for kids.

Robinson oversees the social workers who work directly with more than 2,000 Tulsa County children and said there is no perfect age to start talking to kids about race and racism.

One resource on Family and Children’s Service’s website shows, at less than three years old, most children use race to choose playmates.

Robinson said reading is the key to begin change.

“You start with simple books. You buy books that have a wide variety of pictures in it, of people of different races, skin color. I think Sesame Street does a great job,” she said.

“We do kids an injustice just by waiting,” Justin Harlan said. “There’s a lot of power in those early years to shape and form mindsets and beliefs about who we all are as people.”

Harlan is the Executive Director for Reading Partners Tulsa, a program that helps students sharpen their reading skills.

He also encourages those looking to have a conversation with their kids, to begin the discussion with a book.

Fulton Street, which opens next month, said it will be the only black-owned bookstore in Tulsa.

Owner Onikah Asamoa-Caesar estimates she has about 100 children’s books on the shelves, that highlight and celebrate diversity.

“Buy books from authors of color, who are telling stories that they know how to tell, that represent communities that they are a part of, rather than having other people tell it for them,” Harlan said.

Family and Children’s Services has resources for parents that can be found here.

The producer of News On 6’s 5:00 p.m. newscast, Brian Smallwood, is releasing a book next Tuesday. It’s called “Little Man,” and Smallwood said it encourages young black boys to love and appreciate the skin they’re in. You can pre-order it here.