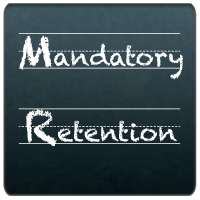 According to the U.S. Department of Education, only 34 percent of fourth graders nationwide can read with proficiency. Across the country, state legislatures are searching for ways to improve childhood literacy. Most are focusing on third grade – the crucial year when students transition from learning to read and begin reading to learn. Many states have adopted so-called “mandatory retention” laws that require schools to hold back third graders who are not reading at a certain level of proficiency and who do not meet other criteria for exemptions.

This is a very important issue for Reading Partners, as we believe that the best policy includes early identification of struggling readers and effective, research-based intervention to improve their reading skills. Here are 10 things you might not know about these laws: