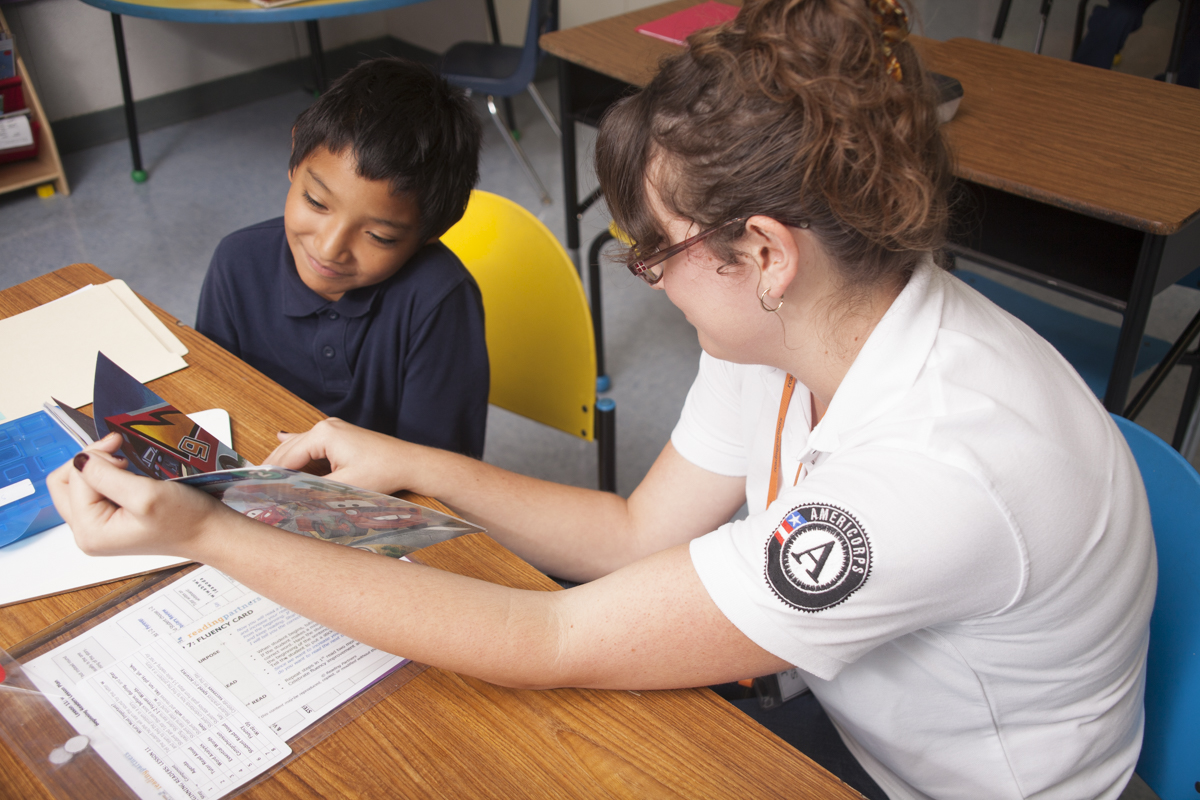 Earlier this week it was announced that among other cuts, the Senate Appropriations Committee recommends a $211 million (20 percent) decrease to the Corporation for National Community Service (CNCS) budget.

Cuts to CNCS directly impact AmeriCorps, Senior Corps, and other national service programs, putting at risk critical support for public schools and organizations serving some of our most vulnerable populations — children, seniors, and veterans. They also could impact Reading Partners, as AmeriCorps members play a critical role in training and recruiting the thousands of volunteers who serve the students we work with each year.

The committee also proposes gutting the Social Innovation Fund (SIF), destroying the public-private partnership that has generated more than $500 million in private funding for evidence-based programs that, among other things, support at-risk youth. SIF money helped to fund the MDRC research into the impact of Reading Partners, giving us the evidence-based research we need to demonstrate the true impact of our work and bring more supporters to help us continue to reach more students.

Cuts to national service could set back work being done to address some of our country’s most critical issues, like literacy.  There are currently nearly 9 million students in K-4 who cannot read at grade level across the nation. Research consistently demonstrates that if kids cannot read at grade level by fourth grade, they will struggle to succeed throughout the remainder of their school years and will be at much greater risk to drop out – particularly children of color and those from low income homes

AmeriCorps and other service programs provide vital and effective educational and literacy support resources to some of our most vulnerable populations in our public schools. They have a positive impact and make a long-term, meaningful difference in communities. The proposed cuts would mean fewer students would receive the additional reading support they need to get to grade level.

Not only do service organizations impact communities, they also multiply resources. In fact, a study by economists at Columbia University demonstrates that for every dollar invested in national service, there are returns to society of nearly four dollars in terms of higher earnings, increased output, and other community-wide benefits. Our research bears that out as well.  A cost study by independent research firm, MDRC, found the combination of AmeriCorps members and community volunteers to both be effective in raising reading proficiency and more affordable for schools to implement than other typical literacy interventions.

We understand that our lawmakers face a daunting task in reaching a balanced budget and are constantly  under fire to cut programs. They are also under fire to produce results. Instead of cutting low-cost, high-yield programs, however, now is the time to support and invest in proven, evidence-based programs that meet the needs of our most vulnerable populations, as well as those of the country as a whole.