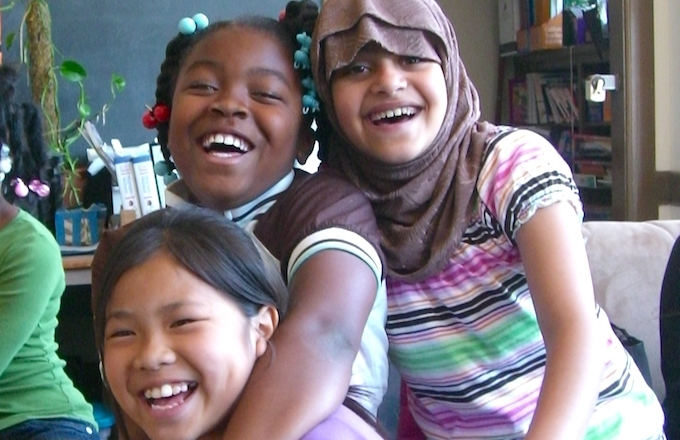 Ever since congress passed the Immigration and Nationality Act in 1965, a growing number of Asian immigrants have settled throughout the United States. In 2019, the US Census Bureau estimated that there were 23.8 million people of Asian and/or Pacific Islander (AAPI) heritage living in the US, with most of them coming from East Asian countries.

According to the Pew Research Center, Asian Americans have the highest educational attainment rate in both undergraduate and graduate degrees, as well as one of the highest income levels amongst racial groups. But this data doesn’t tell the full story of Asian Americans and Pacific Islanders in the US. If you look closely at the numbers, there are stark differences in income and education levels across AAPI communities—a racial category defined by the census as “all individuals who identify with one or more nationalities or ethnic groups originating in the Far East, Southeast Asia, or the Indian subcontinent”. 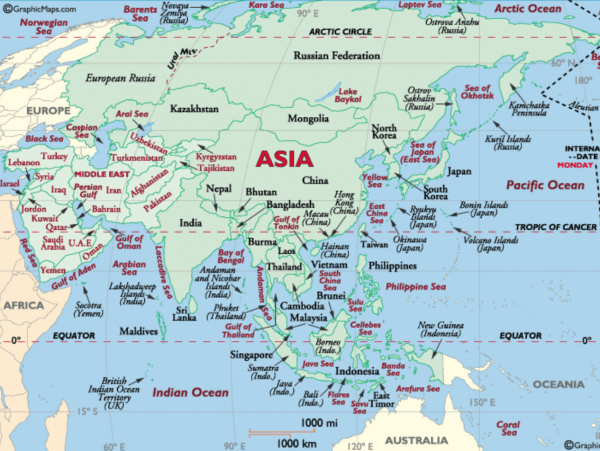 The fact is that the pervasive myth of the “model minority” erases differences between individuals and ignores diversity among cultural groups in our population. This harmful stereotype also downplays the challenges faced by AAPI communities: from discrimination, to language barriers, to bullying.

So, let’s dive deeper into some of the challenges faced by Asian-American students and how we can better support these students by creating more inclusive and culturally responsive learning environments.

The model minority myth perpetuates the idea that all AAPI groups are academically gifted reflecting the image of high-performing students. Simultaneously, it ignores the diversity that exists among the many cultures in Asia and the Pacific Islands. This pervasive myth can be harmful to kids as it establishes certain assumptions and expectations of them based on their appearance or cultural background, rather than assessing their needs and abilities on an individual basis.

Fortunately, there are numerous organizations and initiatives that seek to improve the lives of minority groups, including the Asian Pacific American Labor Alliance, the Organization of Chinese Americans, and the Asian American Action Fund. The California State University system implemented the Asian American and Pacific Islander Initiative in 2011, which runs college fairs and events and provides college and financial aid information to underrepresented AAPI families.

The model minority myth has no place in our schools. Like all students, kids from APPI communities come to school with a variety of different experiences. Some may be learning English as a second language, some may be refugees to the US, some may be from more affluent families. The important takeaway is to approach each student’s needs individually and with cultural sensitivity.

When it comes to English language skills, approximately 30 percent of Asians over five years old in the US are not proficient in English. In California, that number is even higher; 2010 data indicate that in some AAPI ethnic groups, close to half the population lacks English language proficiency.

In school, kids who don’t understand what’s being spoken in the classroom may be more anxious about speaking up and may even disengage with the subject matter. Furthermore, it inhibits a student’s ability to demonstrate the knowledge they do know. English language learners need special attention early on in order to excel as bilingual students.

Income levels vary amongst AAPI ethnic groups. Japanese, Indian, and Filipino Americans have some of the highest median incomes in the US. On the other hand, Americans from Hmong, Cambodian, Laotian, Burmese, Bhutanese, Samoan, and/or Tongan heritage generally have significantly lower income levels than the US national average. And the situation is even more dire for refugee families, such as those from Saudi Arabia, Iraq, Burma, and Cambodia, who may benefit from additional educational supports their kids transitioning into a new learning environment. Of course, income variation exists amongst these groups as well. 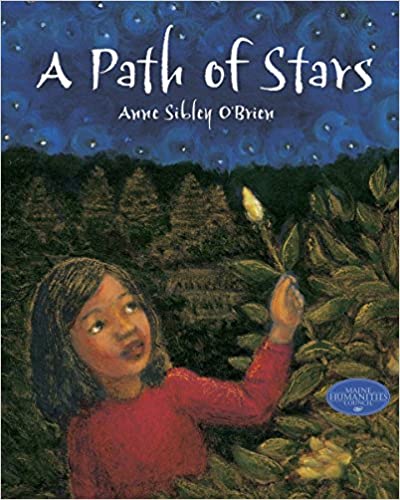 There are many ways Reading Partners volunteers can foster a welcoming learning environment, while having a culturally-responsive approach. Here are just a couple ideas.

Familiarize yourself with AAPI history and start meaningful conversations with your students. The AAPI community has had broad impacts on US and world history. From the gold rush to the civil rights movement, you might just learn an interesting fact or two to discuss with your student.

The next time you go into a reading center consider choosing a book written by one of the many talented AAPI authors or featuring characters from AAPI cultures or regions.

Not only will you read some awesome stories but also learn about culture, foods, history, and great ideas. Some stories include A Path of Stars, The Great Race, The Red Lollipop, and many more. Reading about these characters with your student might help ignite conversations about other interesting topics

As with all things, be aware of the racial biases or stereotypes you find yourself falling for. Continue to ask questions and be open to learning new concepts and ideas from others, including students.

By all means, this is not an exhaustive list and there are other strategies available to help create a welcoming environment for students with different cultural backgrounds. The point is to be aware that each student may experience the world differently, and it’s up to each of us to consciously create a safe space for kids while they learn.