The little-known history of banned books in the United States 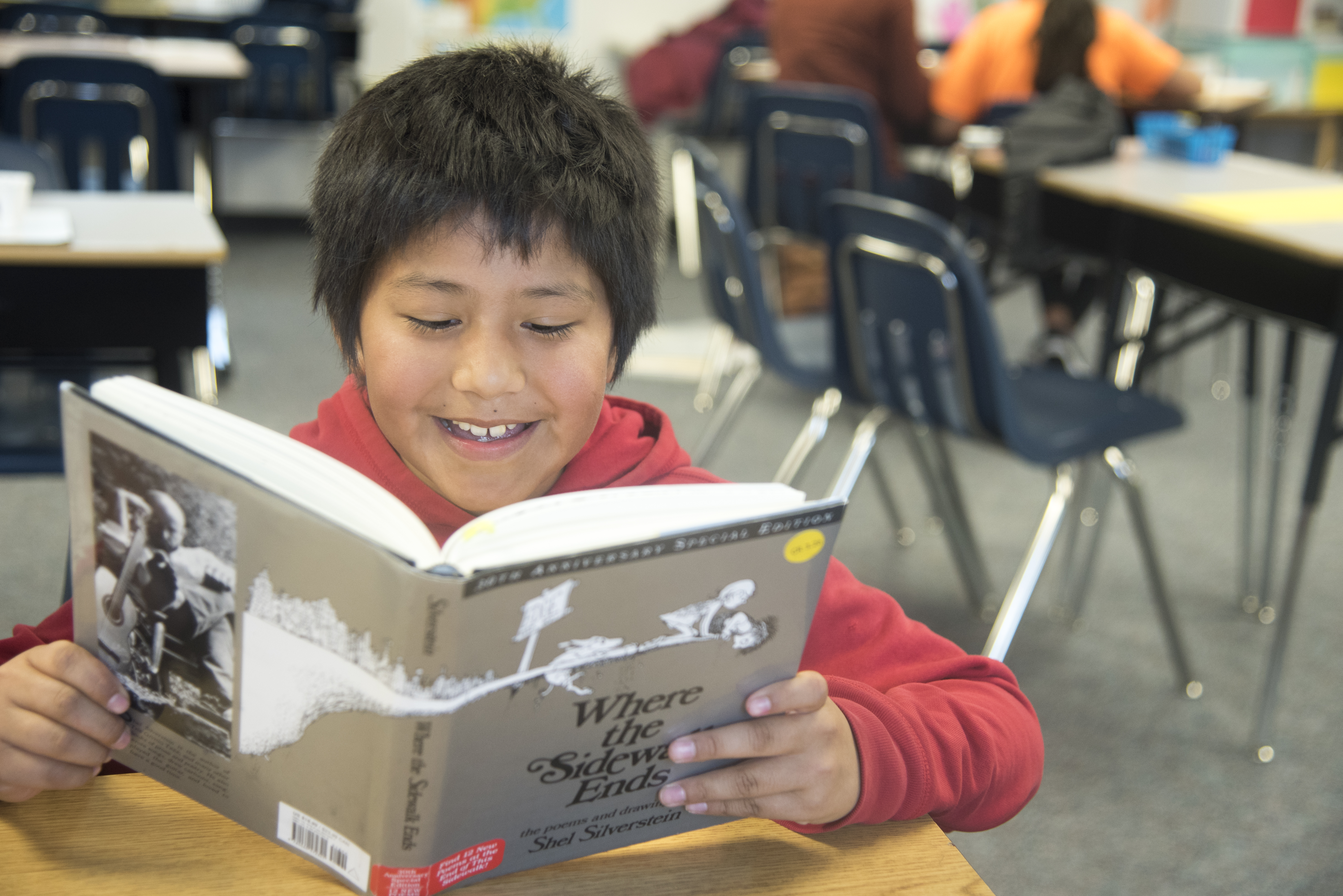 Vandalized pages. Restricted topics. Burned books. These aren’t images from a dystopian novel like Fahrenheit 451 (which is actually an often banned or challenged book). These are ways that people tried to censor literature just last year.

Book banning has been around as a practice for centuries. From differing political viewpoints to religious and cultural expression, the explanations for censorship attempts are vast. But while some are moved to rip books off our shelves (like these from 2019), the American Library Association (ALA) fights for our freedom to read.

Since the 1980s, the ALA’s Banned Books Week has been a time to recognize and celebrate the books that cause controversy. This year’s theme is: “Censorship is a dead end. Find your freedom to read!”

In honor of banned books week, we want to go back to the 1600s and take a closer look at where it all began. From the first act of literary censorship in the US to the end-of-September celebration that we know today, here’s what I learned about the little-known history of banned books. 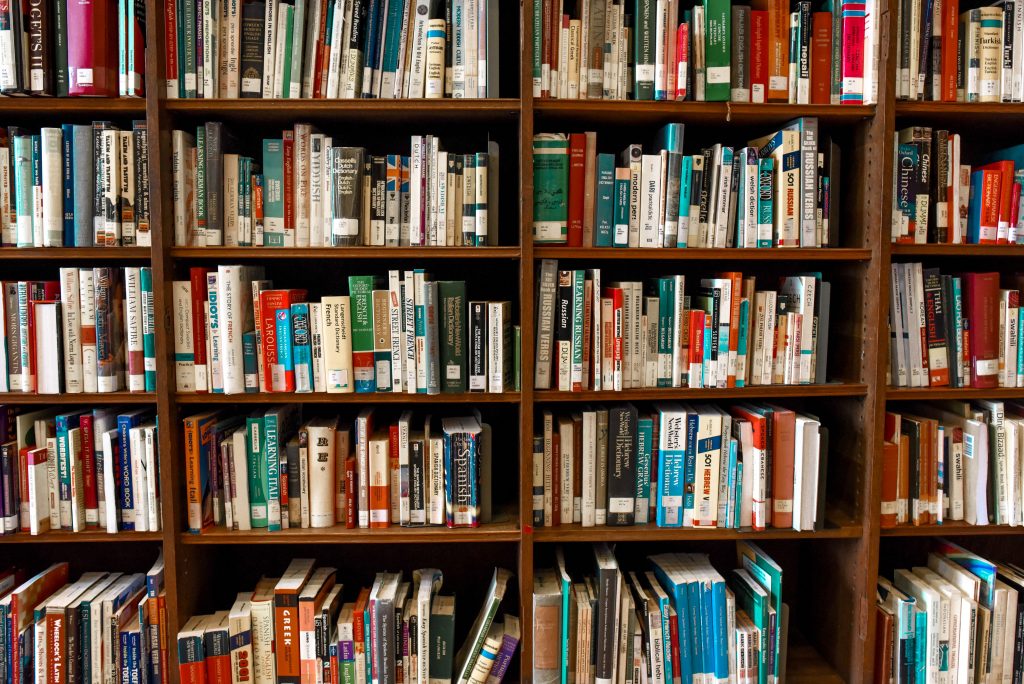 Photo by Element5 Digital from Pexels

The first banned book in the US

In 1624, English businessman Thomas Morton arrived in Massachusetts with a group of Puritans. But he soon found that he didn’t want to abide by the strict rules and conventional values that made up their new American society. So, he left.

Morton established his own colony (now known as Quincy, Massachusetts) with the forbidden old-world customs that the Puritans abhorred. He was eventually exiled by Puritan militia, which sparked him to file a lawsuit and write a tell-all book. His New English Canaan was published in 1637. In it, he critiqued and attacked Puritan customs so harshly that even the more progressive New English settlers disapproved of it. When a book compares you to a crustacean, it’s unlikely you’ll be begging the author for a sequel.

So, the Puritans banned it, making it likely the first book to be banned in the United States. 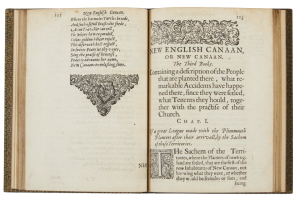 Throughout our literary history in the US, many, many books have been banned or challenged. John Eliot’s The Christian Commonwealth (written in the late 1640s) and William Pynchon’s The Meritorious Price of Our Redemption (1650s) are a couple of other early banned books. In recent years, popular banned books include the Harry Potter series, George by Alex Gino, and these five children’s books that you probably didn’t know were banned. Censorship has long been present, but the fight against it began 40 years ago. In the 1980s, someone first took a stand against banned books in the US.

In the Island Trees School District v. Pico court case, the Supreme Court ruled that school officials cannot ban books solely based on their content. This was in 1982. That same year, organizers at the American Booksellers Association (ABA) BookExpo America trade show in Anaheim, California drafted a plan to bring banned books to the nation’s attention.

They locked around 500 books in huge, padlocked metal cages to greet convention-goers as they entered the venue. Overhead, a sign cautioned that some people find these books to be dangerous. The exhibit was a huge success, and that triumph sparked an idea throughout the American Booksellers Association. Its leaders called on Judith Krug, the daring and headstrong leader of the Office for Intellectual Freedom (an arm of the American Library Association) and the National Association of College Stores. Together, the trio created an initiative that celebrated our freedom to read.

Wanting to have everything together by the end of September, they quickly sent out a news release and publicity kit. They hoped to reach their combined membership of 50,000 people and spark a conversation about banned books. 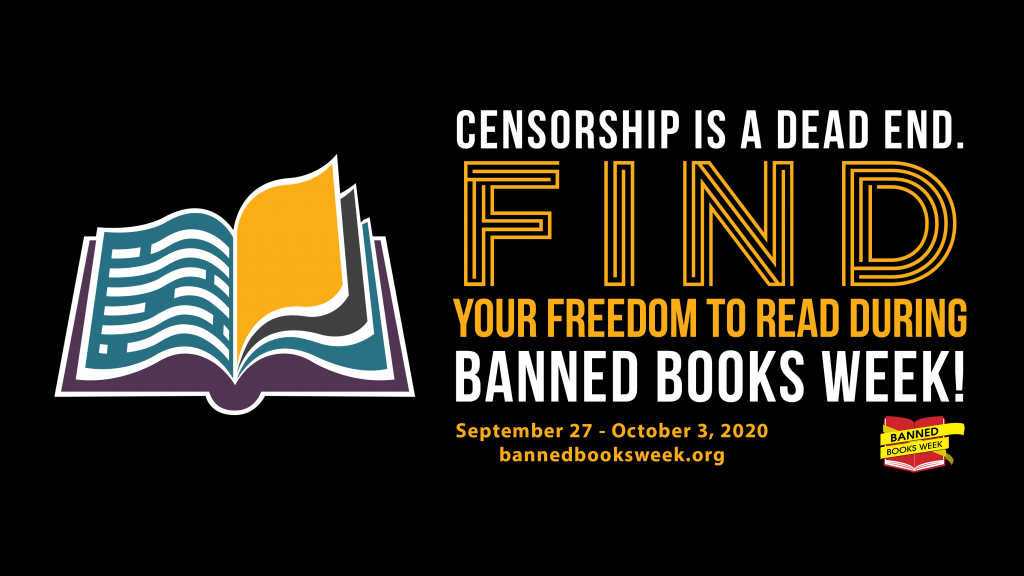 Today, Banned Books Week reaches an estimated 2.8 billion readers, but books are still being challenged all over the world and in the US every year. During this week and all year round, I encourage you to join me in supporting the free flow of information and ideas. And the easiest way to do that is to get reading!