How will ESSA affect literacy education in the US? 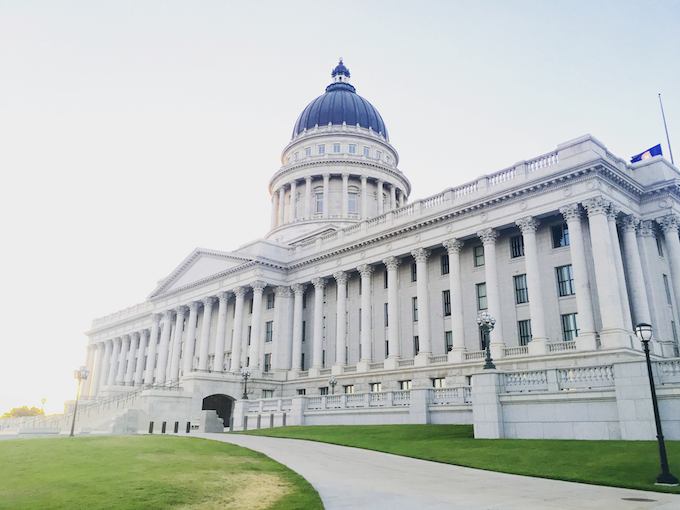 As the school year winds down, the work of state education departments continues. And with the ongoing implementation of a significant education bill, planning for the 2017-18 school year has offered new challenges.

April 3 passed unnoticed by many, but this date represented one of two alternate deadlines (the other is September 18, 2017), for states to submit comprehensive plans for schools in accordance with the new education law, Every Student Succeeds Act (ESSA). Educators—and those who care about educational reform— are paying close addition to ESSA, because it promises to guide the course of instruction for generations of students and readers to come.

ESSA is best understood as the current incarnation of the Elementary and Secondary Education Act (ESEA), the most extensive federal K-12 education law currently on the books. Since the bill was passed in 1965, the ESEA has been reauthorized no fewer than seven times—the last being the Bush administration’s No Child Left Behind Act (NCLB).

ESSA is a bipartisan bill signed into law in 2015. The bill strives to improve academic outcomes and close the achievement gap for under-performing subgroups of students, while simultaneously giving states greater latitude in choosing the best ways to do so. 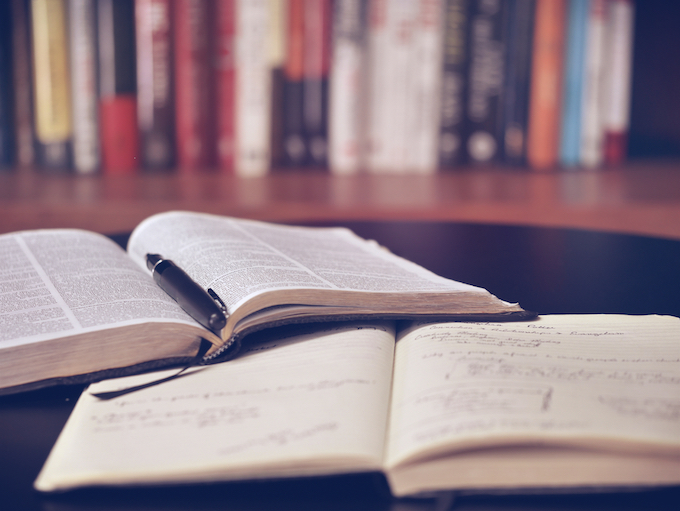 ESSA reduces the federal role in education planning. For example, while adoption of the Common Core state standards has always been voluntary for states, gone are funding incentives for them to do so. ESSA requires that students be taught to “high academic standards,” but will leave it up to states to decide what that means.

For several months, states have been busy deciding how to measure school and student performance. They have not been doing so in a vacuum. A key ESSA feature has been the requirement that states engage stakeholders such as principals, teachers, and parents among others during the planning process.

ESSA plans embody each state’s vision of school and student achievement, and represent a new era of flexibility. 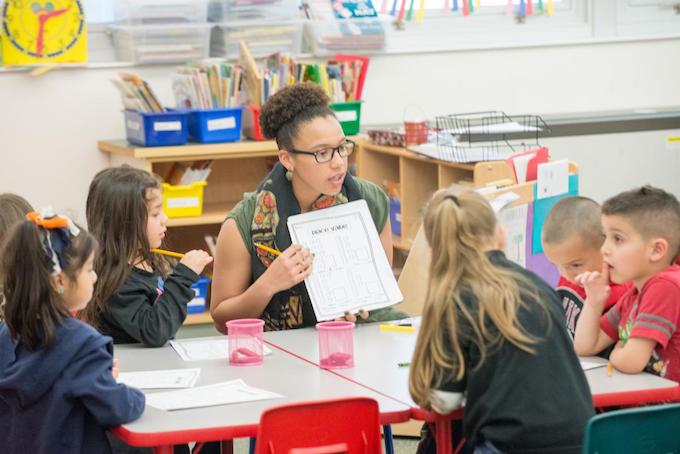 For organizations like Reading Partners, one of the most interesting features of ESSA is the Direct Student Services (DSS) provision. DSS offers opportunities for educators to introduce interventions targeting school and student performance.

ESSA permits states to set aside up to 3 percent of Title 1 funding for its high-need schools to expand access to instructional options. States choosing to participate in DSS will award grants (extra funds) to interested school districts, with priority given to districts with the greatest number of underperforming schools. Districts seeking to leverage DSS funds must evaluate service providers—like Reading Partners, Playworks, and City Year—to identify those most suited to provide the desired intervention.

ESSA defines “direct student services” broadly to include components of individualized learning and high-quality academic tutoring. However, interventions must be evidence-based and meet ESSA standards.

MDRC, a nonprofit, nonpartisan social and education policy research firm, examined what the evaluation process might look like. MDRC identified qualities that might make the Reading Partners program appealing to a district seeking to partner with an elementary school reading services provider. Those qualities include a measureable impact, low cost, easy integration, and efficacy for a broad range of students at different educational levels, and of different backgrounds. MDRC anticipates that its 2012-13 study of the Reading Partners impact will rise to ESSA’s highest “Tier 1 (Strong)” level of evidence. 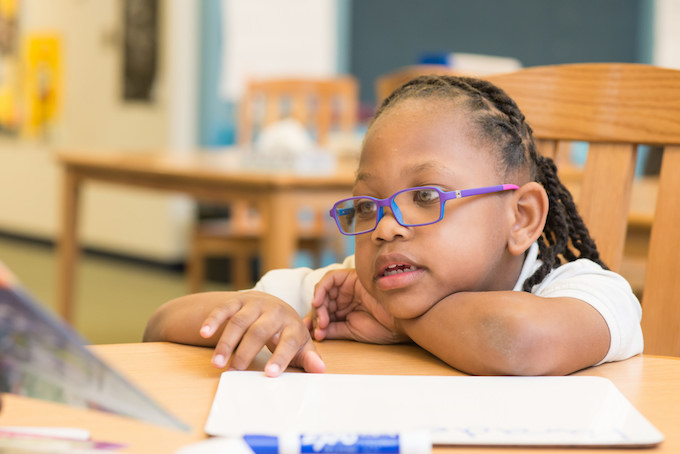 Although still waiting to be implemented, ESSA has already hit a series of bumps.

Supporters of these rules argue that they provide guardrails to hold states accountable for meeting ESSA’s goals, protect the civil rights of students to equal educational access, and provide needed clarity for states about how ESSA should be implemented. Detractors argue that these rules burden states, and overstep the federal government’s ability to legislate on education.

The repeal has had immediate consequences for states. In a February 10 press release, the US Department of Education announced a new template option for ESSA plans. This template was later revised on March 13. Among other things, the template drops the requirement that states demonstrate stakeholder engagement. States that have been developing their plans for months in accordance with the old template face the uncertainty of an unknown evaluation process.

ESSA holds potential for administrators to target issues affecting their schools. However, as states continue to work on their strategic plans into September 2017, late measures to reverse portions of ESSA have created uncertainty about what final implementation will look like. Time will tell what ESSA’s legacy will be.

Other legislation to watch

It is worth remembering that while ESSA is the education law to watch right now, it is not the only one. The National Conference of State Legislatures maintains an excellent summary of state third-grade reading legislation. Third-grade reading proficiency is a crucial, recognized milestone in student development.

The NCSL also tracks state education legislation on topics including accountability and testing.