The history of the Martin Luther King Jr. Day of Service

Life’s most persistent and urgent question is, ‘What are you doing for others?’

On and around Monday, January 18, 2021, communities all across the country will be celebrating the 26th annual Martin Luther King Jr. Day of Service. A federal holiday that began as a commemoration of Dr. King’s birthday, it is now a day dedicated to encouraging and empowering Americans to participate in community service.

Dr. King’s steadfast commitment to service has inspired people all around the United States and the world to work together to make positive change. But the battle to secure a day to honor his legacy of service was not won overnight. 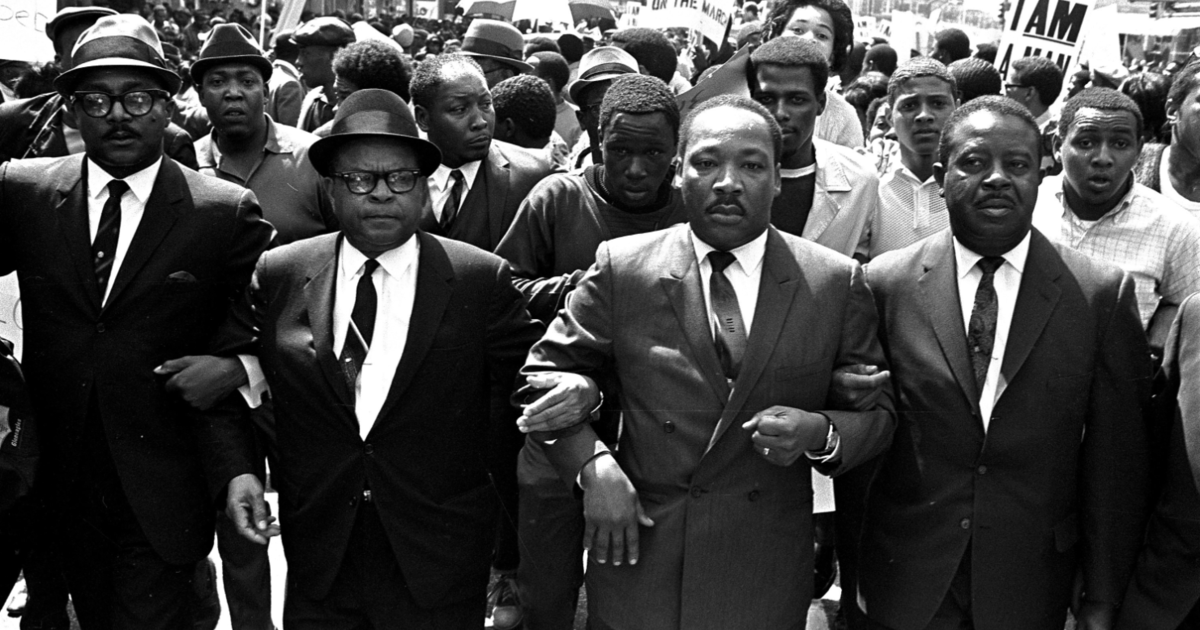 The battle to honor a heroic leader

In 1968, only four days after Dr. King’s assassination, John Conyers, a Democratic congressman from Michigan, proposed a bill for the establishment of a federal holiday in King’s honor. Despite the failure of this first bill, Conyers, with the support of the Congressional Black Caucus, continued to bring the same bill to Congress year-after-year.

The bill may not have gotten traction had it not been for the many working-class citizens who risked their livelihoods to demand a day in which to honor their hero. The late Dr. King’s pro-labor stance and close relationships with union activists compelled union members to organize protests and strikes to negotiate contracts that included a paid holiday on King’s birthday along with better wages and benefits.

Over the course of the 1970s, the efforts of unions and other proponents of the holiday clashed with those opposing it. Meanwhile, Conyers joined forces with King’s widow, Coretta Scott King, and the King Center, an organization dedicated to preserving Dr. King’s memory, to campaign for his birthday to be made a national holiday.

In 1983, 15 years after King’s assassination, Congress finally passed a bill designating the third Monday in January to be a federal holiday honoring Dr. Martin Luther King Jr. However, the legislation did not guarantee that individual states would observe MLK Day. Some states combine it with a holiday celebrating Confederate general Robert E. Lee, or rescinded observance of the holiday altogether. It was not until 2000 that all states finally acknowledged the holiday, and it continues to be a subject of heated debate today. 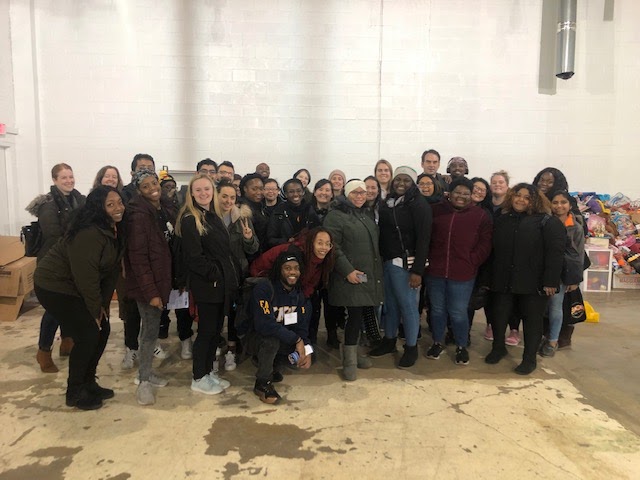 A day on, not off

In 1994, Congress passed the King Holiday and Service Act, which transformed Martin Luther King Jr. Day into a day dedicated to volunteer service in honor of Dr. King’s legacy. Since then, the Corporation for National and Community Service (CNCS) has coordinated the annual Martin Luther King Jr. Day of Service, funding independent service projects as well as mobilizing its AmeriCorps members and AmeriCorps Seniors volunteers to serve in various ways in their local communities. The day is now a day “on” rather than a day off, a holiday for the good of the people, much like the 9/11 Day of Service.

You can participate in honoring Dr. Martin Luther King, Jr.’s legacy by signing up to volunteer for a local, regional, or national organization, bringing people together to create and register your own project, or even donating to a cause of your choice.

And if you would like to commit more than just a day or a weekend to serving the people in your community, it’s not too late to become a tutor with Reading Partners for this school year! Click on the link below to find out how to get started.