The psychology of giving 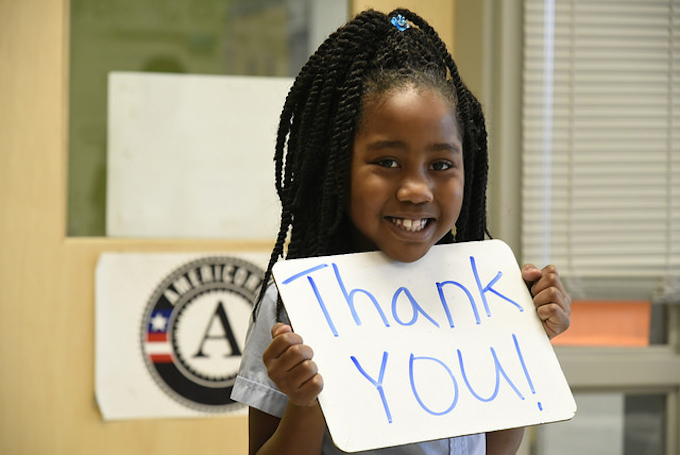 As a fundraiser, I spend the majority of my working hours thinking about donors: Why do donors give money to nonprofits? Is the choice to donate solely altruistic, or are there other reasons to give?

Research shows that charitable giving improves self-esteem, increases donors’ sense of connection to the world, and makes donors happier and healthier. Which led me to think: ‘Are donors motivated by these psychological benefits of giving?’ The benefits of giving back encompass everything from a greater sense of pride and purpose to positive self-regard. As I set out to better understand giving, I uncovered the following common motivations among philanthropists.

Believing in the mission

Unsurprisingly, people who have a vested interest in a nonprofit’s work will donate because they share the same mission and values. According to a 2016 survey by the U.S. Trust, 54 percent of donors cited “believing in the mission of the organization” as a primary motivation for donating. Donors who are passionate about a nonprofit’s mission can be some of its most consistent supporters because they feel devoted to the organization’s work and success.

Among surveyed donors, 44 percent cited “believing that their gift can make a difference” as a principal motivating factor for giving to a nonprofit. Additionally, 27 percent of donors cited “giving back to the community” as a chief reason for donating. According to philanthropic advisor Sean Stannard-Stockton, these motivations are not unusual. He writes that many humans are communal beings, so giving is intertwined with feeling connected to the community. Humans often desire a sense of connection and purpose in life. Therefore, giving money, time, and energy are ways individuals strive to find meaning. 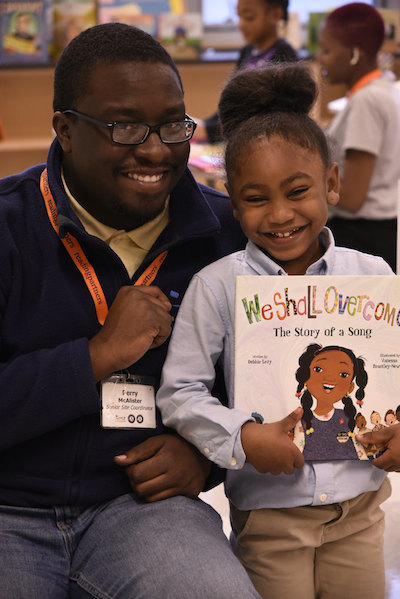 Among surveyed donors, 39 percent cited “experiencing personal satisfaction, enjoyment, or fulfillment” as a central motivation for donating. Economist James Andreoni refers to the feeling of personal satisfaction people experience after donating as a “warm glow.” According to Andreoni, a warm glow is different from altruism. Altruism is selflessness, whereas experiencing fulfillment after donating involves a degree of self-interest. However, Andreoni argues that  acting in a self-interested manner does not necessarily equate to acting selfishly. Many human beings naturally want to be connected and helpful, so warm-glow motivations should not be written off as selfish.

Being asked to donate

Surprisingly, 29 percent of surveyed donors cited “being asked to make a contribution” as a predominant motivation for giving. In fact, researchers have found that around 85 percent of charitable donations come after donors are directly asked to give. This effect does not necessarily stem from peer pressure. Instead, it reinforces the fundraising principle that donor asks should be as direct and personalized as possible. Direct asks for support ensure that individuals feel personally invited to contribute and that their donation is needed.

The narrative that individuals give because they need a tax break is widely believed. However, just 18 percent of surveyed donors said they gave largely because of tax benefits in 2015. Wealth advisor Sean Stannard-Stockton writes that, while limiting taxes is a consideration in wealth management, one “cannot legally structure a charitable gift so that the donor receives a net increase in their wealth.” Donors will still have less wealth after a donation than if they had forgone the donation and resulting tax deduction.

Volunteering and having a personal connection 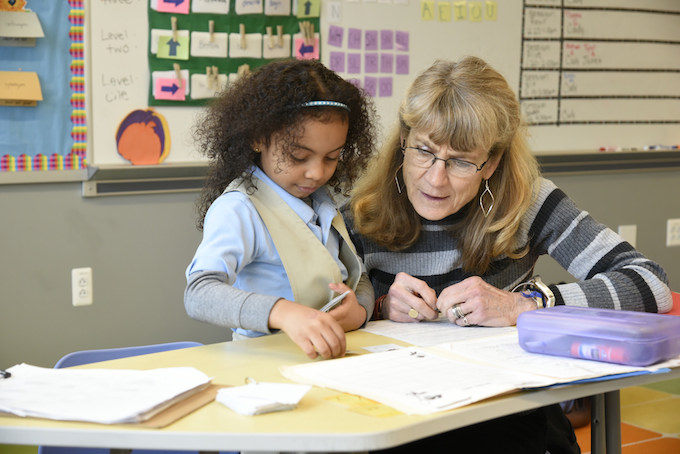 Volunteering has an influence on giving levels. In fact, donors who volunteered in 2015 gave 56 percent more on average than those who did not. This effect is not entirely surprising, as the more individuals become involved in an organization, the more likely they are to see its effectiveness. Also, volunteers are more likely to become personally invested in the organization’s mission and, thus, more interested in seeing it succeed.

After investigating these donor motivations, it is clear that donors give time and money for a variety of reasons, from believing in an organization’s mission to feeling a sense of satisfaction and purpose. Only the donors themselves know what motivates their contribution. And the benefits are aplenty. So, what motivates you to give?

Sign up to volunteer or donate to Reading Partners, and experience the benefits of giving back for yourself.