Why women in STEM are vital role models for girls 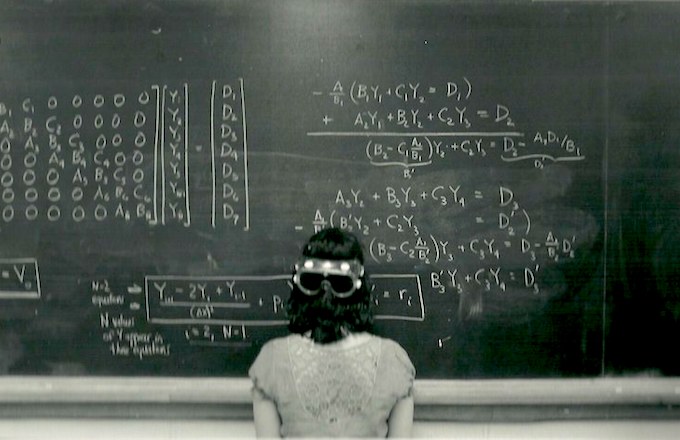 Subjects in science, technology, engineering, and math (STEM) are steadily growing and advancing. Developments in these fields have been pivotal in progressing technological advancements over the past century. Unfortunately, STEM careers have a persistent gender gap that limits the full potential of the field. We urgently need more women in STEM.

Where are women in STEM?

In 2016, minority women were only awarded 12.6 percent of bachelor’s degrees in science and engineering. As of 2018, women made up only 28 percent of the science and engineering workforce. This gender gap creates missed opportunities to contribute new ideas and perspectives. It also offers less opportunities for young girls to see role models that look like them in the field.

How will we change the tide?

We need to motivate young girls to explore STEM careers.

Beyond seeking role models to look up to, female students must also master early educational milestones to progress into more complicated STEM concepts. Developing literacy skills and maintaining an interest in reading from a young age is a crucial step in motivating girls to stay engaged in STEM throughout middle and high school.

The ability to read;

We need young girls to know: You are smart, you are capable, and yes, mechanical engineering is the perfect career for you if that’s what you aspire for.

On this International Women’s Day, we’re highlighting  some inspiring women who achieved milestones in STEM. We hope this list will help inspire young girls around the country to dream big, read often, and reach for the stars! 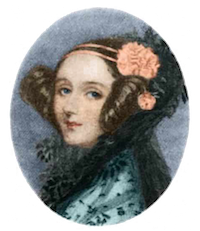 Ada Lovelace was the world’s first programmer. Her mother, Lady Byron, taught and trained Ada in mathematics. Later, she worked with Charles Babbage in the 1800s to add notes describing a sequence of operations to solve certain math problems. Today, those sequences would be considered code. 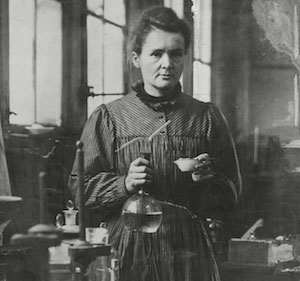 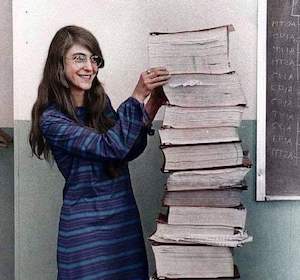 Margaret Hamilton wrote source code for the Apollo 11 NASA Space Program in the 1960s. She is credited with coining the term ‘software engineer’.

Katherine Johnson, whose work was recently highlighted in the 2017 movie Hidden Figures, was a mathematician who worked on calculations for the Apollo 11 NASA space program. She was also one of the first African-American women to work as a NASA scientist. She passed away in 2020 having lived to the age of 101. Her work in mathematics was essential for sending astronauts on the moon—a legacy marked in history. 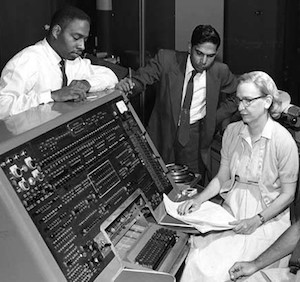 Grace Hopper was a mathematician who developed a computer after joining the US Navy. Later, she lead the team that would create the first computer language compile, now known as ‘COBOL’. The Grace Hopper annual tech  conference was founded in her name. 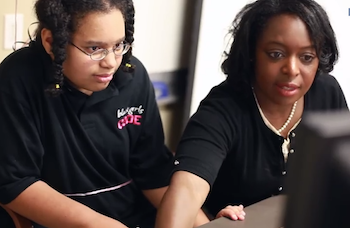 Kimberly Bryant is an electrical engineer who worked in the biotechnology field. In 2011, she founded Black Girls Code, a training to teach programming concepts to young black girls. 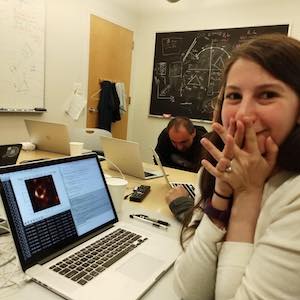 Read more about these fantastic ladies in our list of books that feature Women and Girls in STEM. Find other inspiring women in history in our list of heroines who changed history.