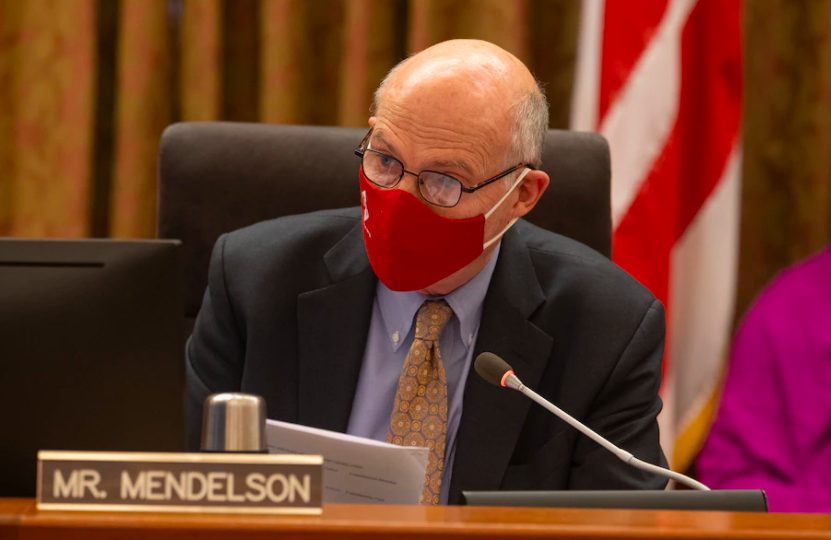 D.C. public school campuses with the highest concentrations of poverty would receive additional local funding, on top of the $2.2 billion local education budget that the mayor has proposed, according to a plan that the D.C. Council approved Tuesday.

The funding proposal — which the council must approve a second time as part of the city’s overall budget process — would spread an additional $41.6 million over four years across nearly 170 traditional public and charter schools. Unlike most targeted education funds, the money would bypass the school system’s central office and go directly to principals, giving them control over how to spend money on staff and services that could improve student outcomes.

“That could be multiple contracts with Reading Partners and City Year [tutoring services]. Or it could be hiring a couple of social-emotional counselors,” said Council Chairman Phil Mendelson (D-At Large), who spearheaded the proposal. “The intent is that they’ll have complete flexibility.”

Mendelson called this spending proposal the “single most important” new idea in the fiscal year 2023 budget.

Groups call on D.C. to classify more kids as at-risk for academic failure

The initial budget proposal from Mayor Muriel E. Bowser (D) calls for base funding of $12,419 per student, with additional money going to certain subgroups of students, including those who receive special education services. The council’s proposal would provide extra funding.

Targeted money for students who are considered at risk for academic failure has long been one component of D.C.’s complicated education funding formula. Students who are considered at risk — those who are homeless or in foster care, whose families qualify for food stamps, and students who are in high school and have been held back at least one year — account for about 47 percent of the city’s more than 95,000 public school children. The funding in the regular education budget for at-risk students amounts to an extra $3,000 each and is intended to alleviate the effects of poverty, which can make learning more challenging. The money could be used to pay for extra reading specialists, music teachers, or extended day programs.

But numerous investigations and reports have determined that the city often spends this money incorrectly, using it to pay for routine costs instead of on programs to supplement basic school offerings. In some instances, that’s because many schools with high concentrations of at-risk students are under-enrolled and smaller schools are more expensive to operate. These schools’ budgets don’t stretch as far as the budgets for larger schools, so principals end up spending the money on basic staffing that other schools can cover with their baseline budgets.

Council member Christina Henderson (I-At Large) said the at-risk funding pool has always been “contentious” and said governments often “over-police” money going to communities in need of more investments. But she hailed the way the council’s funding proposal was crafted.

“It can be a game changer,” she said.

In all, the school would receive more than $98,000 under the proposal. That’s on top of the approximately $3,000 each of the 225 at-risk student is allocated through the typical budget process.

“We have specifically recommended ensuring adequate at-risk funds for schools serving higher concentrations of students considered at-risk due to both higher student mobility and more mid-year incoming students,” D.C. Auditor Kathy Patterson, whose office has studied the use of at-risk funds, wrote in a statement.

The office of the deputy mayor for education declined to comment on the D.C. Council proposal.

On first vote, the council also voted to move Roosevelt STAY — an alternative high school that is co-located on Roosevelt High’s campus in Petworth — into its own building at the closed Garnet-Patterson school building on U Street NW. This is aimed at alleviating overcrowding on Roosevelt’s campus. Garnet-Patterson is currently used to house students who attend schools that are under renovation.