Foundation named for Cynthia Hurd, one of the ‘Mother Emanuel Nine’ 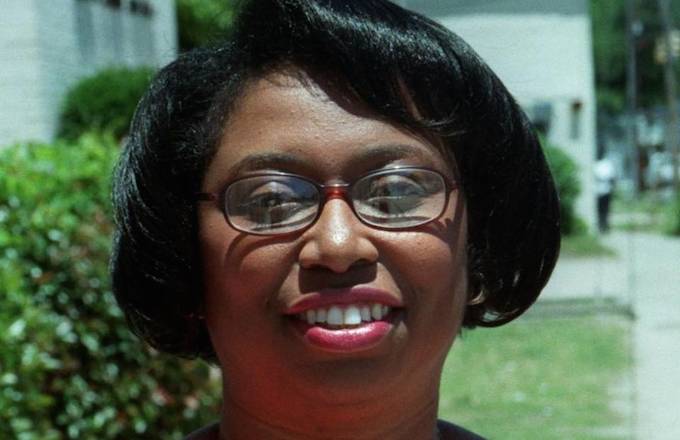 Originally published by The Charlotte Observer

As a longtime librarian in Charleston, S.C., Cynthia Graham Hurd instilled a passion for reading in people of all ages, most especially youngsters, her family said.

Her brother, Malcolm Graham of Charlotte, said while his sister had no children of her own, “she had a community of children in her libraries.”

On Thursday, he announced a new foundation in her name.

Hurd, 54, was one of the “Mother Emanuel Nine” – the church members killed during a prayer service at Emanuel AME Church in downtown Charleston in June 2015. She was a lifelong Charleston resident and 31-year employee of the Charleston County Public Library.

At Sugar Creek Charter School, he announced the foundation’s first major initiative: a partnership with the national nonprofit Reading Partners to conduct a month-long book drive to benefit under-resourced elementary schools and preschools in Charlotte and Charleston.

In South Carolina, eight out of 10 fourth graders from low-income families cannot read at grade level. Only 40 percent of third-graders in Charlotte-Mecklenburg Schools are reading on grade level, according to Reading Partners.

“This is how we turn our grief into action that benefits the entire community,” Graham told a Charlotte news conference.