Giving back profiles: Words of wisdom 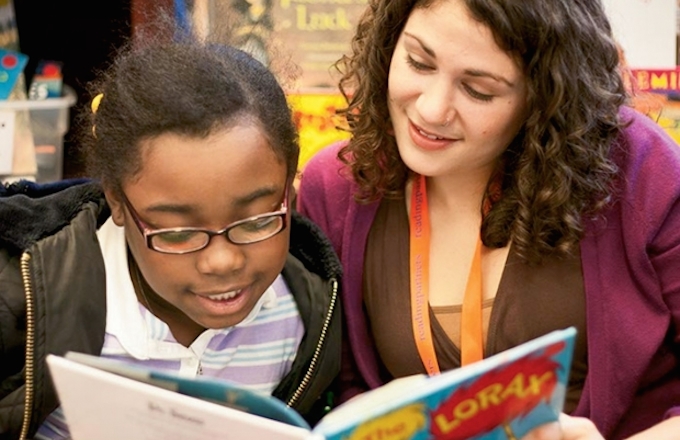 Among children of the Lowcountry, literacy delays are an epic problem. “Within Charleston County’s Title 1 schools, more than 1,000 students have yet to master the same basic reading skills as their peers,” says Reading Partners Charleston executive director Kecia Greenho. Berkeley and Dorchester counties have similar statistics. To curtail this troubling trend, one nonprofit is supplementing classroom education with biweekly interventions at 14 schools in the Charleston area, plus two in Lake City.

The organization’s story begins with Book Buddies, a small volunteer group formed in Charleston in 2008 to mentor some 100 second-graders annually. But with four out of five South Carolina fourth-graders from low-income families reading below grade level, schools needed more. So Book Buddies merged with the national nonprofit Reading Partners, which delivers a large-scale, cost-effective model for community volunteers to help improve literacy at high-poverty schools. During the local chapter’s pilot year, 2010-2011, student participation leapt from 96 to 340.

Since then, enrollment has reached 675, with more students waiting in the wings. “Now, we’re trying to boost our volunteer force, which currently numbers about 600,” says Greenho. (The nonprofit aims to recruit more than 1,000 tutors by spring.) Volunteers, including retirees, college students, former educators, bus drivers, business groups, and more, meet one-on-one with children during school hours. This year, the organization is also testing an after-school edition involving student volunteers from Porter-Gaud School. At each site’s dedicated reading center, a full-time coordinator provides training and feedback to the coaches as they guide participants through the Reading Partners course.

One reason for the national model’s success, explains the director, is that the nonprofit developed a curriculum of more than 160 lesson plans for children in various grades. “Our participants aren’t necessarily the farthest behind in the school,” stresses Greenho, noting that the group’s target student lags anywhere from a month to two-and-a-half years behind. “Often, these kids slip through the cracks, sliding further behind every year,” she notes. Not so for Reading Partners scholars. Among Charleston participants, the organization reports a 77 percent increase in literacy and 98 percent improved confidence. And that’s what we call a happy ending.