Why kids may actually need more testing, not less 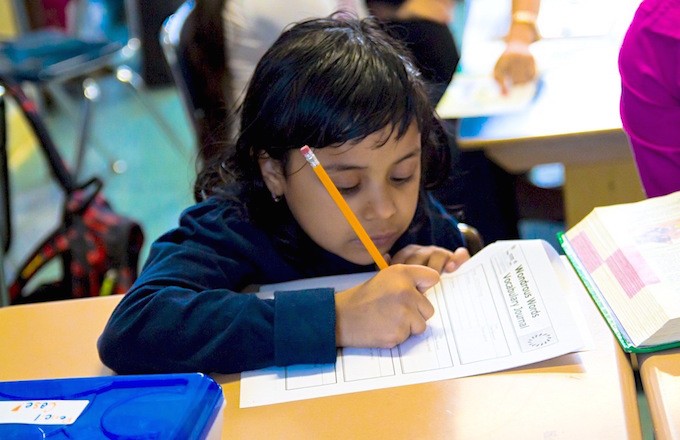 The education world has been buzzing after a segment on John Oliver’s Last Week Tonight (warning – adult language) that viciously lampooned standardized testing. It’s a funny piece about a serious issue that has polarized parents and lawmakers across the country. Are we testing kids too much?

Unfortunately, that’s the wrong question to ask. Like any practice affecting 50 states and millions of kids, testing is neither a purely good or a purely bad thing, and there is no absolute line we could draw to define the ‘right’ amount of testing.

A better question is this: are our testing policies helping every student get a great education? Everyone seems to agree that we have not made nearly enough progress in improving our public schools since the current testing regime began under the federal No Child Left Behind legislation. But it may actually be the case that some of this is because we are under testing some students in some subjects.

Take, for example, reading–the most foundational academic skill, and arguably the most important. No Child Left Behind requires that every student be given a standardized reading test beginning in third grade, with testing generally taking place toward the end of the school year and results shared over the summer.

The problem is that decades of studies tell us that kids need to master reading not beginning in fourth grade, but by fourth grade. If they do so they are significantly more likely to be successful in later grades and to complete high school.

There is a mountain of research that shows early intervention is the best way to support a child who struggles struggling with reading. If we wait until students are already on the cusp of fourth grade to even identify who is and isn’t proficient, we have missed our best opportunity to help kids who have gotten off track.

We aren’t just waiting too late to begin testing kids in reading; we’re doing it too infrequently. As every parent knows, children’s progress in reading comes in fits and starts. Some of the most rewarding moments for kids and adults alike are when things seem to suddenly ‘click’. The yearly assessments required by No Child Left Behind are spaced too far apart to provide an accurate picture of how students are doing in reading.

In many cases, we are also attaching alarmingly high stakes to tests for such young children. In 16 states and Washington, DC, students may be required by law to repeat third grade based on their reading scores, regardless of what their parents or teachers think is best.

This policy, which studies have been unable to link to any long-term benefit for kids, was first enacted by then Gov. Jeb Bush of Florida, who has gone on to champion the practice nationwide.

In one of the funniest moments of his segment, John Oliver describes kids throwing up on their tests. That’s hardly surprising when you tell a nine year old who is taking a state-standardized test for the very first time that if they don’t do well, they don’t get to go to fourth grade.

The abrupt introduction of high stakes reading tests in later elementary school grades also creates the wrong incentives for school leaders. Principals whose job performance depends on third, fourth, and fifth grade test scores will naturally focus their resources and their best teachers on older students–despite all the research that tells us that early intervention is key.

In short, the problem with testing isn’t that there’s too much of it, it’s that the current structure is set up for remediation instead of prevention.

It is fundamentally backward looking and sets up both kids and teachers to fail. Schools struggle to backfill major skill gaps in later years of nipping them in the bud with younger students.

A smarter assessment strategy would reflect our understanding of how kids develop into readers. It would prioritize the earliest years for more frequent, more formative, and lower-stakes assessments, with the goal of informing teaching and learning to ensure ensuring that every child masters reading as a foundational skill.

Our students and educators should have the chance to identify specific reading issues early on so that they can begin interventions to address them well before the end of third grade, and earlier, frequent assessments are a key to this.

Unfortunately, early reading has been largely missing from the national debate about testing. It would be a major step backward if we shied away from smart assessment strategies because we care more about the amount of testing than achieving the purpose that testing serves. 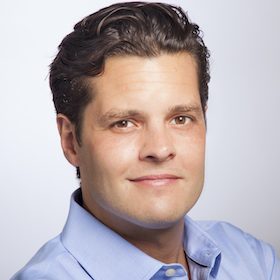