Five books for teaching about the Civil Rights Movement

It’s never too early to teach children about the Civil Rights Movement and help them understand the importance of equal rights. Fortunately, there are many terrific fiction and nonfiction books about the Civil Rights Movement for children of all ages. These titles include true stories of civil rights heroes as well as beautifully written tales of fiction to help them understand how people came together to overcome this tumultuous time. 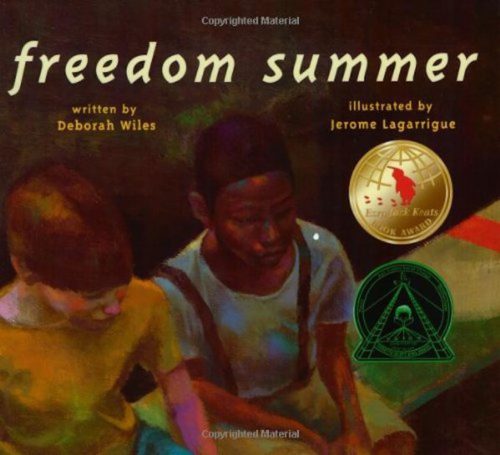 Freedom Summer tells the heartwarming story of Joe and John Henry, two best friends who have almost everything in common, except that Joe is white, and John Henry is black. This prevents them from doing things together, like going into the general store for ice pops or swimming at the town pool. One day, they find out that the segregation laws have been overturned in their town. They couldn’t be more excited to go to the town pool together.  However, once they arrive, they find out that the pool has been filled with cement and face the harsh reality that a law isn’t enough to change the way people think. Freedom Summer teaches many important lessons and sparks conversations about the importance of friendship, segregation, and how much time it can take to change the way people think.

The Story of Ruby Bridges by Robert Coles 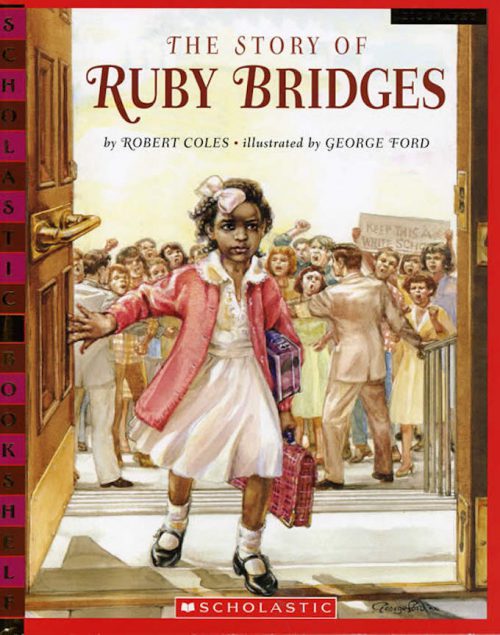 At merely six years old, Ruby Bridges was one of the most courageous and graceful civil rights heroines. This powerful book tells her story through dramatic narrative and vivid illustrations. When Ruby and her family moved from Alabama to Louisiana, she was the first student to be sent to an all-white school. Parents of students protested against her attendance and refused to send their children to school. With the perfect mix of hope, determination, and bravery, Ruby and her family stood up for what was right. Readers of all ages will be inspired by Ruby’s perseverance and dedication. 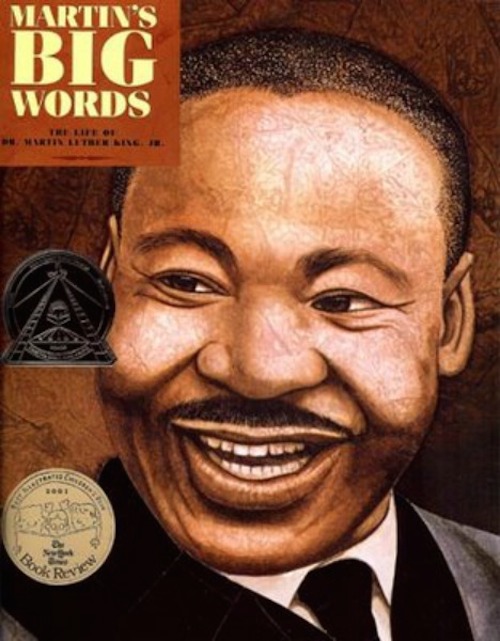 Martin’s Big Words is a picture book biography that will teach young readers about the life and work of Martin Luther King Jr. Each page contains one of his inspirational quotes capturing a theme of that phase in his life and shows how his early experiences led to his influential work later in life. The beautiful illustrations that accompany the narrative make readers feel even more connected to King’s story and moved by the events of his life. This text is accessible and emotional, and an ideal way to introduce early elementary readers to Martin Luther King Jr.

Grandaddy’s Turn: A Journey to the Ballot Box by Michael S. Bandy and Eric Stein 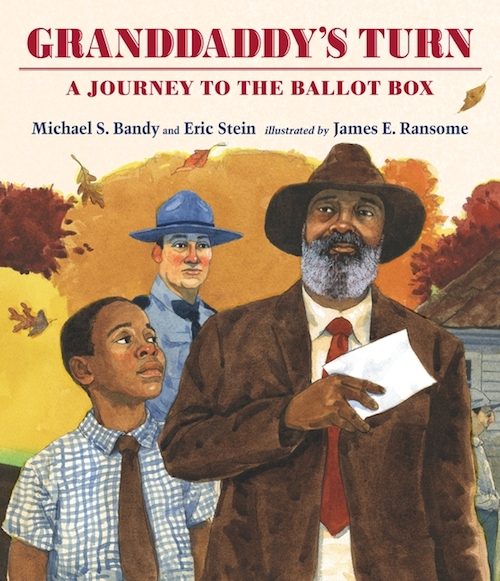 Grandaddy’s Turn is set in the rural south and told through the eyes of a young boy named Michael who loves and admires his grandfather. Michael and his grandaddy work hard every day on their farm and believe that hard work will pay off. One day, Michael’s grandfather dresses up in a suit. They head into town where granddaddy is able to cast his first ever vote in an election. This moving story is based on the real experience of a family who lived in the Civil Rights-era South and teaches young readers about the impacts of segregation, the virtue of patience, and the value of fighting for what is right. 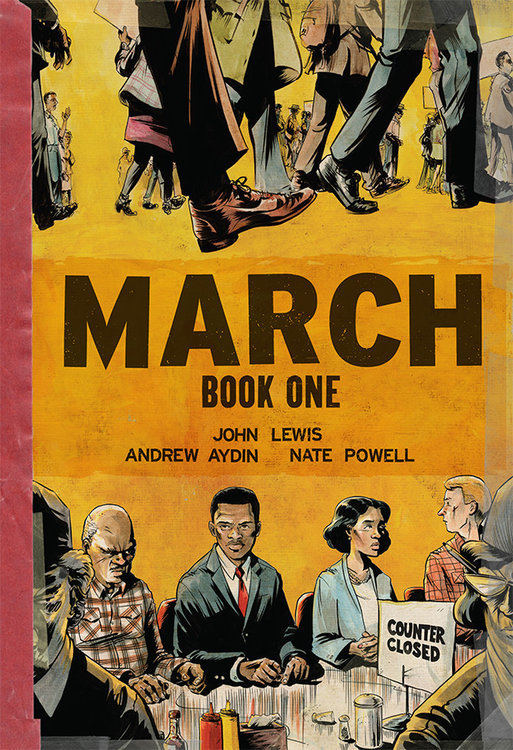 This award-winning graphic novel is written by Congressman John Lewis who was a key figure in the civil rights movement. The March trilogy tells Lewis’s story of fighting for civil rights over the course of his entire life and his journey from rural Alabama to Congress. In this first installment, readers will learn about Lewis’s modest beginning, his life-changing interaction with Martin Luther King Jr., and the pivotal role he played in the Nashville Student Movement. Middle-grade readers will love the comic-like illustrations and be moved by Lewis’s first-person narration and insight. Furthermore, they will learn about many historic events and the power of nonviolent protest. I guarantee the adults in the family will become equally engrossed in the series.