What books and basketball have in common 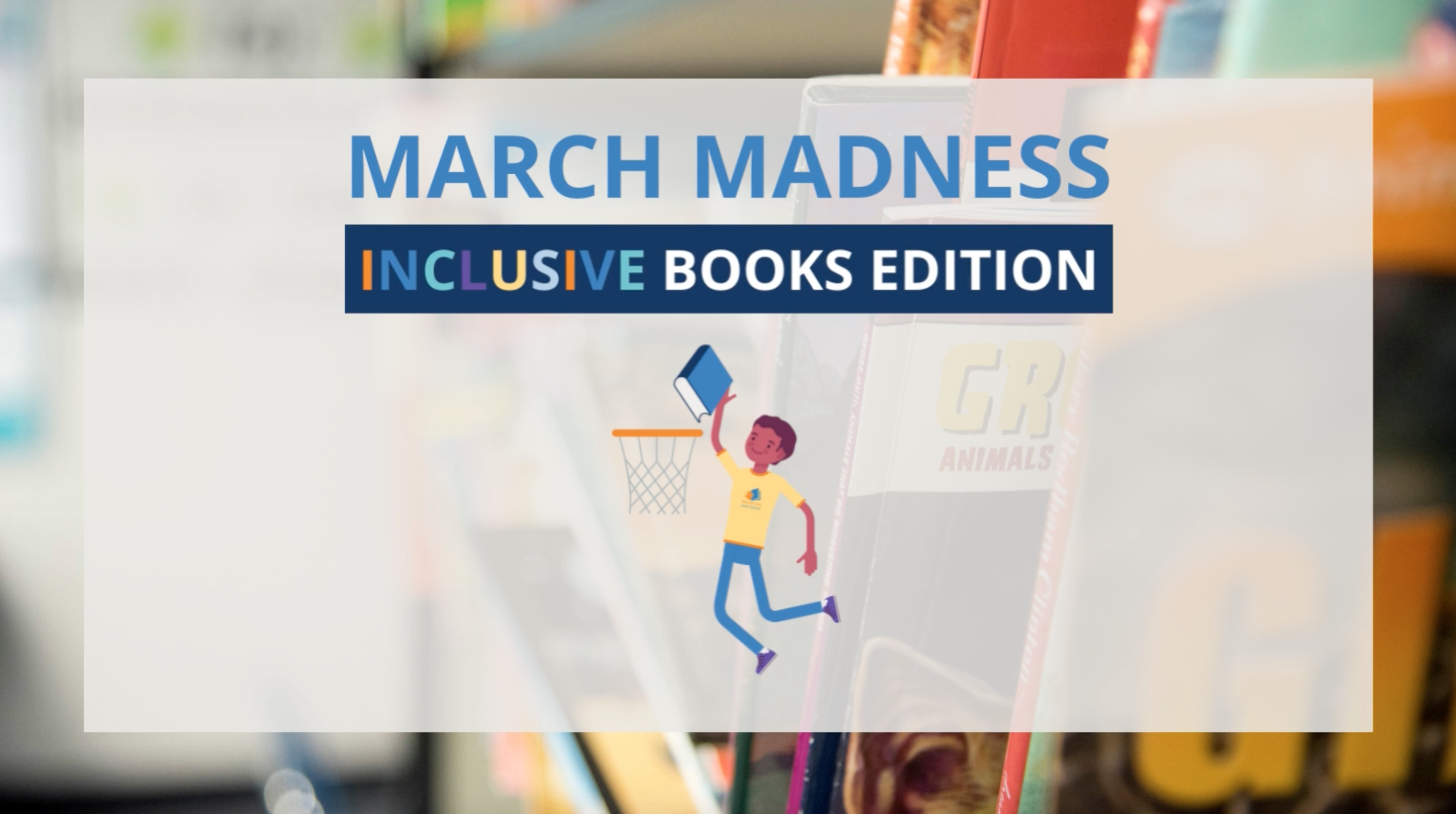 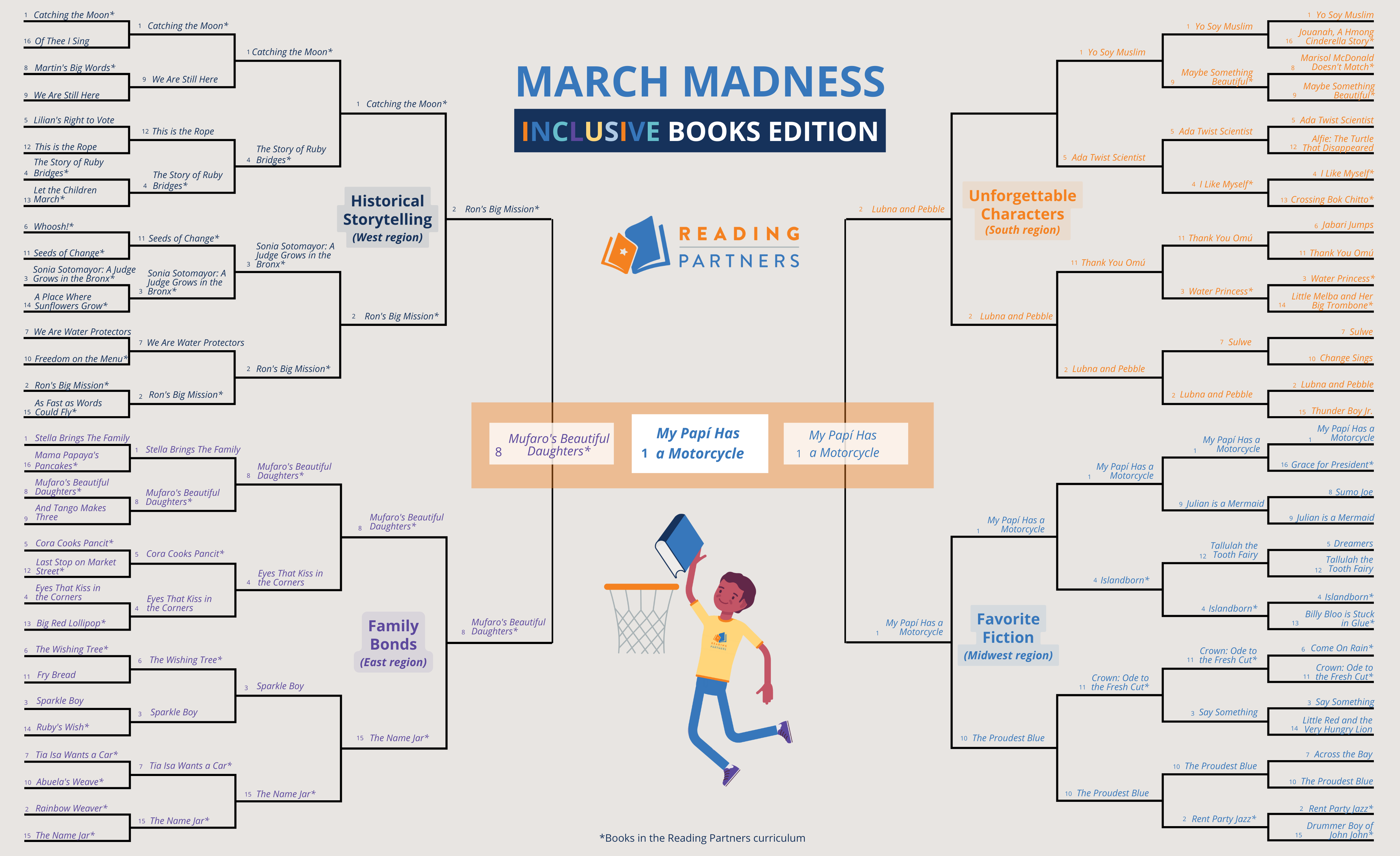 Every March, the NCAA Division I basketball tournament tips off (for both men’s and women’s programs) and viewers are treated to several weeks of exciting matchups, buzzer beaters, and incredible upsets that virtually no one could have anticipated. Part of the national appeal of “March Madness” is the sheer unpredictability of the tournament’s outcome.

When the 64 participating teams have finally been set, basketball fans and casual observers alike become excited prognosticators as they fill out their brackets and narrow the matchups down to a final four teams and eventually the championship pairing (and their predicted winner). In picking teams, some people conduct exhaustive analysis of players, teams and statistics, while others choose favorites based on team colors, mascots, or some other arbitrary set of criteria. As past tournaments have demonstrated (particularly in 2018 when UMBC became the first men’s 16-seed to upset a 1-seed, Virginia, in the first round of the tournament), there is no right or wrong way to pick teams. When it comes to March Madness, anything is possible. 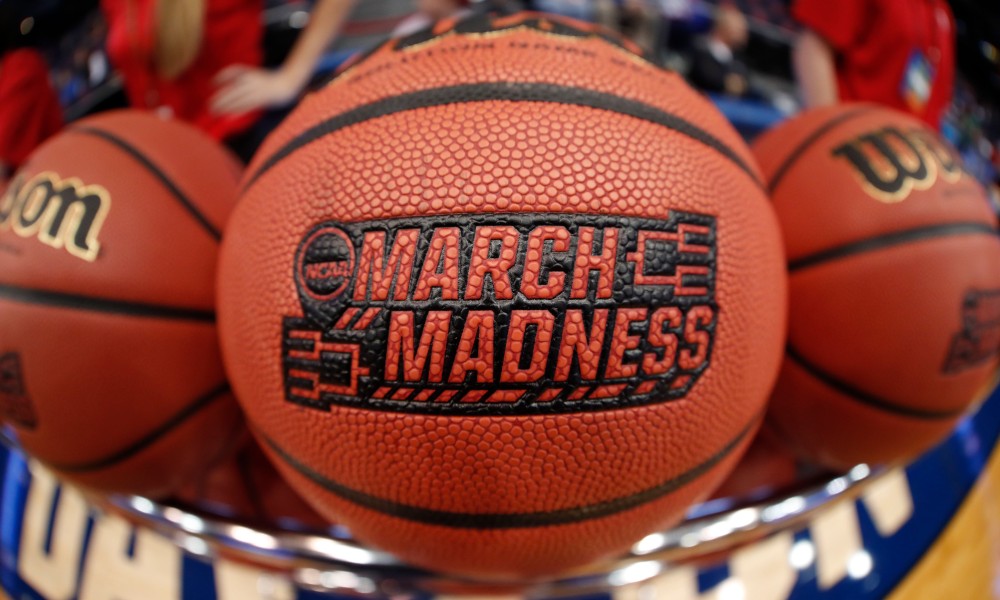 One of the things people love most about March Madness is that it provides an opportunity to learn about players and teams that may have previously been under the radar. Stephen Curry, who is now an NBA all-timer starring for the Golden State Warriors, became a household name when he led the Davidson Wildcats to an upset win over Gonzaga in the first round of the 2008 men’s NCAA tournament. Heading into that year’s tournament, no one knew that Curry was going to go on to become an eight-time NBA All-Star and two-time NBA MVP, but everyone was able to watch him arrive as an unquestionable sensation. Similarly, teams like Loyola, Chicago, VCU, Butler, and George Mason have all captured the public’s attention by making impressive runs at the tournament over the years. Whether it’s specific players or teams, March Madness invariably exposes hidden gems nearly every year and that exposure can be course-changing for the individuals and teams involved.

In that same spirit, Reading Partners is proud to unveil the 64 children’s book titles that comprise what we are calling March Madness: Inclusive Books Edition. Our objective in creating this list is to showcase inclusive, representative literature that students, educators, and families can enjoy. Through our 22 years of work in the early literacy space, we know that students of all backgrounds, and particularly students from marginalized communities, benefit greatly from having access to books that reflect and celebrate the rich diversity of this country and world. Our hope is that in much the same way that basketball players and teams get “discovered” during March Madness, the inclusive books we are featuring will enjoy a strong spike in awareness. 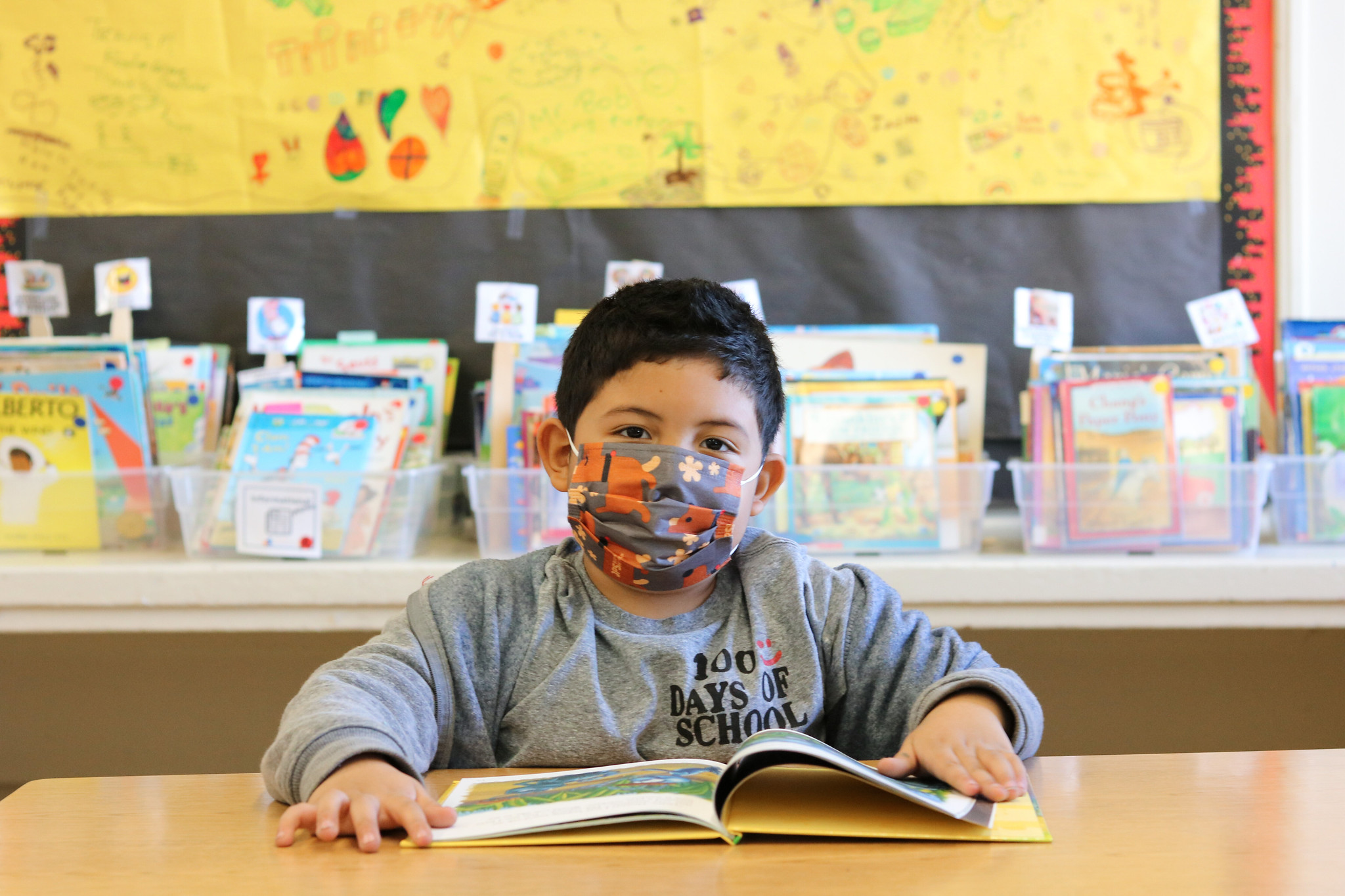 The actual NCAA tournament carefully distributes the teams into four regional groupings consisting of 16 teams each: East, Midwest, South, and West. To mirror the basketball tournament, our curated book list includes four literary themes with 16 titles each: Historical Storytelling, Family Bonds, Unforgettable Characters, and Favorite Fiction. To make things exciting, we randomly “pre-seeded” our four themes and the 64 books contained within them into a bracket.

Once the men’s basketball bracket has been determined in mid-March, each of those 64 teams will be paired with the corresponding book in our Inclusive Books Edition bracket. Then, each time a team advances in the NCAA tournament, the book that it was paired with will also move forward and get some extra attention on our website and on social media. Again, our book selections will be randomly pre-seeded, so apologies in advance to any authors or publishers whose books get linked to a rival school. Ultimately, we want all 64 books in our March Madness: Inclusive Books Edition to emerge as winners by becoming better known in homes, schools, and libraries across the country.